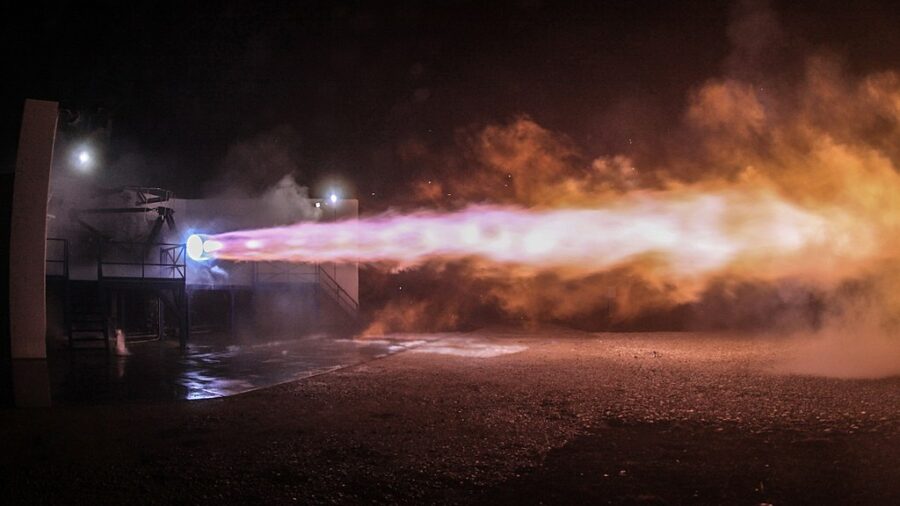 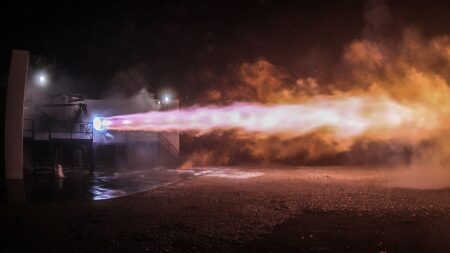 After several Starship prototypes, SN5 is getting ready for it’s first launch. The prototype could become the first Starship to take off from ground if a Raptor engine works as it’s supposed to be. SpaceX is going to test the engine next week. It’s sceduled for no earlier than July 13th. The primary date is July 13 and there’s a road closure from 8:00 a.m. to 5:00 p.m. Backup dates are July 14 and 15 with road closures at the same time.

But as we know SpaceX, there could be additional delays if the Raptor engine doesn’t perform well. Furthermore they’re going to be much more careful this time compared to previous tests even if the prototypes are cheap to build, since this time Starship should perform a flight which could cause heavier consequences in case of a failure.