SpaceX wants to raise another $1 billion 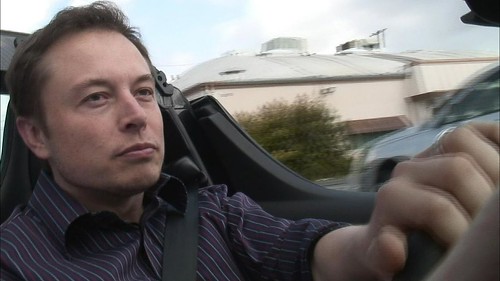 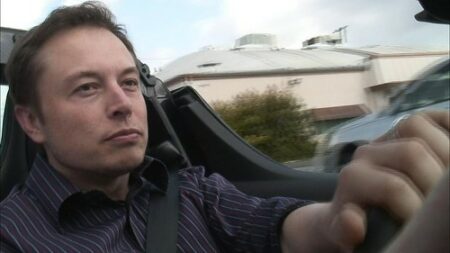 SpaceX has finished their last investment round in March 2020 (Series M). They raised a total of $221 million at a valuation of $36 billion. Now SpaceX wants to raise another $500 million to $1 billion in the Series N investment round. This time the company is valued at $44 billion, $8 billion more than just a few months ago.

Even if SpaceX could be a healty business without NASA and the US government, as Elon Musk said, they need money to fund and accelerate Starlink because their goal is to make money from Starlink customers this year.

To this day, SpaceX has already launched 9 Falcon 9 rockets loaded with Starlink satellites and a total of 450 Starlink satellites into earth orbit. Morgan Stanley analysts say that they’ve to spend about $50 billion from now to 2032. They could cut costs using Starship instead of Falcon 9 but they need the money from Stalink to build Starship. SpaceX is looking into a hard future.