NASA has decided on a date for SpaceX Crew return 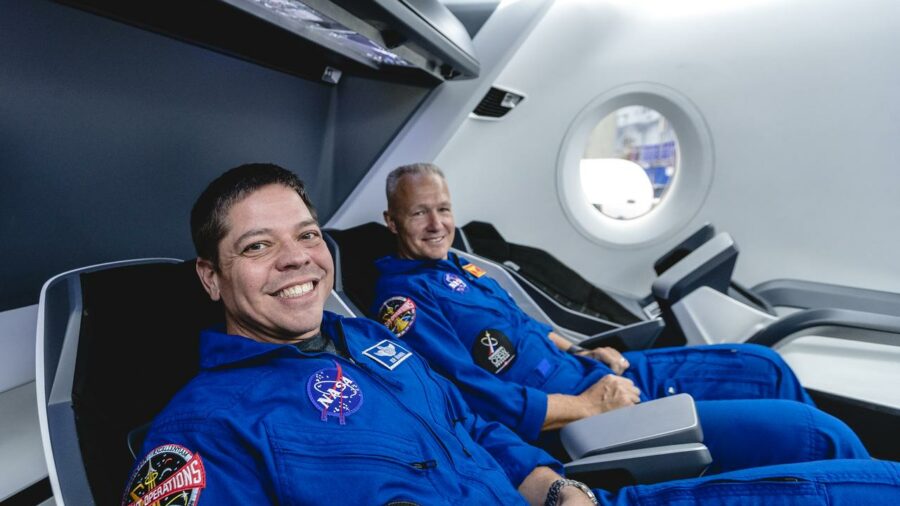 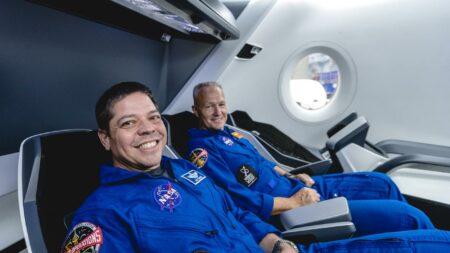 Astronauts Bob Behnken and Doug Hurley have been living on the ISS since May 31, 2020. Now, NASA has announced when their stay will end. Jim Bridenstine, Administrator of the NASA announced that Behnken and Hurley are going to leave the ISS on August 1, 2020.

Behnken and Hurley flew to the ISS at the end of May with the SpaceX Crew Dragon, which was given the name Endeavour. It was the first manned flight of the spaceship and will be remembered as the beginning of a new era of human spaceflight in which private companies like SpaceX dominate the market for manned spaceflight. Last year, the Crew Dragon flew to the space station for the first time, but still unmanned.

They plan leaving the station on August 1, 2020 and both astronauts will be hopefully back on earth one day later.