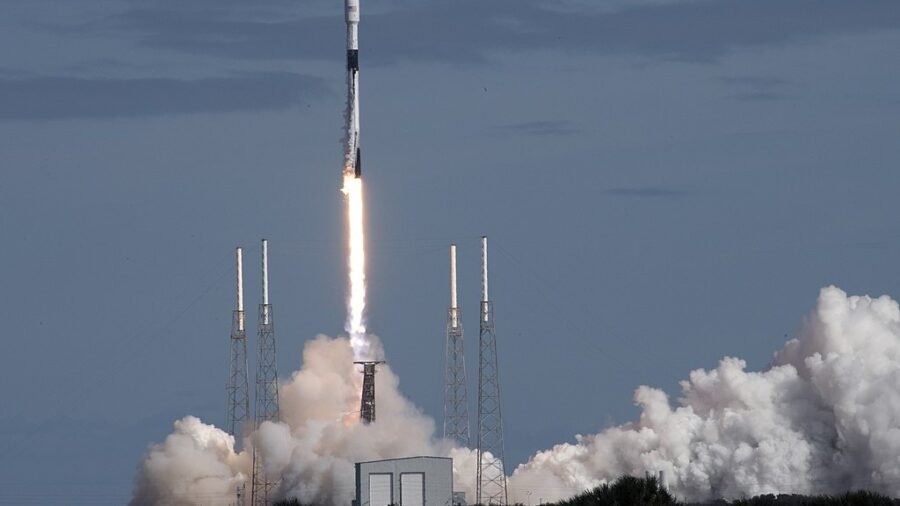 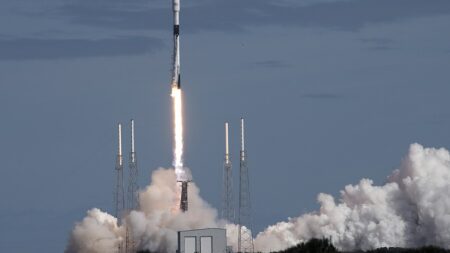 A Falcon 9 rocket launches at Cape Canaveral Air Force Station, Fla. Nov. 11, 2019. The launch, supported by the 45th Space Wing, includes upgrades to the Starlink broadband network. The Starlink network is a collection of satellites being used to provide fast, reliable internet to areas with little to no connectivity. (U.S. Air Force photo by Airman 1st Class Zoe Thacker)

SpaceX will launch another batch of Starlink satellites for their high-speed LEO internet constellation. They’re targeting Saturday July 11 2020, at 10:54 EDT. Next to the main payload of 57 Starlink satellites, SpaceX will also carry two BlackSky satellites with a total mass of 110kg to LEO. BlackSky is a Seattle-based startup. Through a satellite constellation which captures about 95% of earth’s surface they’re going to provide near real-time footage for compnies, governments and all kinds of other organizations to help them making the right decisions.

The Falcon 9 booster B1051 used for the mission was previously used for 4 missions, one of them was SpaceX Demo-1 in March 2019. B1051 will join B1048 and B1049 as the third booster finishing 5 flights and the second active booster after B1048 was destroyed during Starlink V1 L5.

As always, Spacex is going to provide live-coverage of the launch on their Youtube channel.