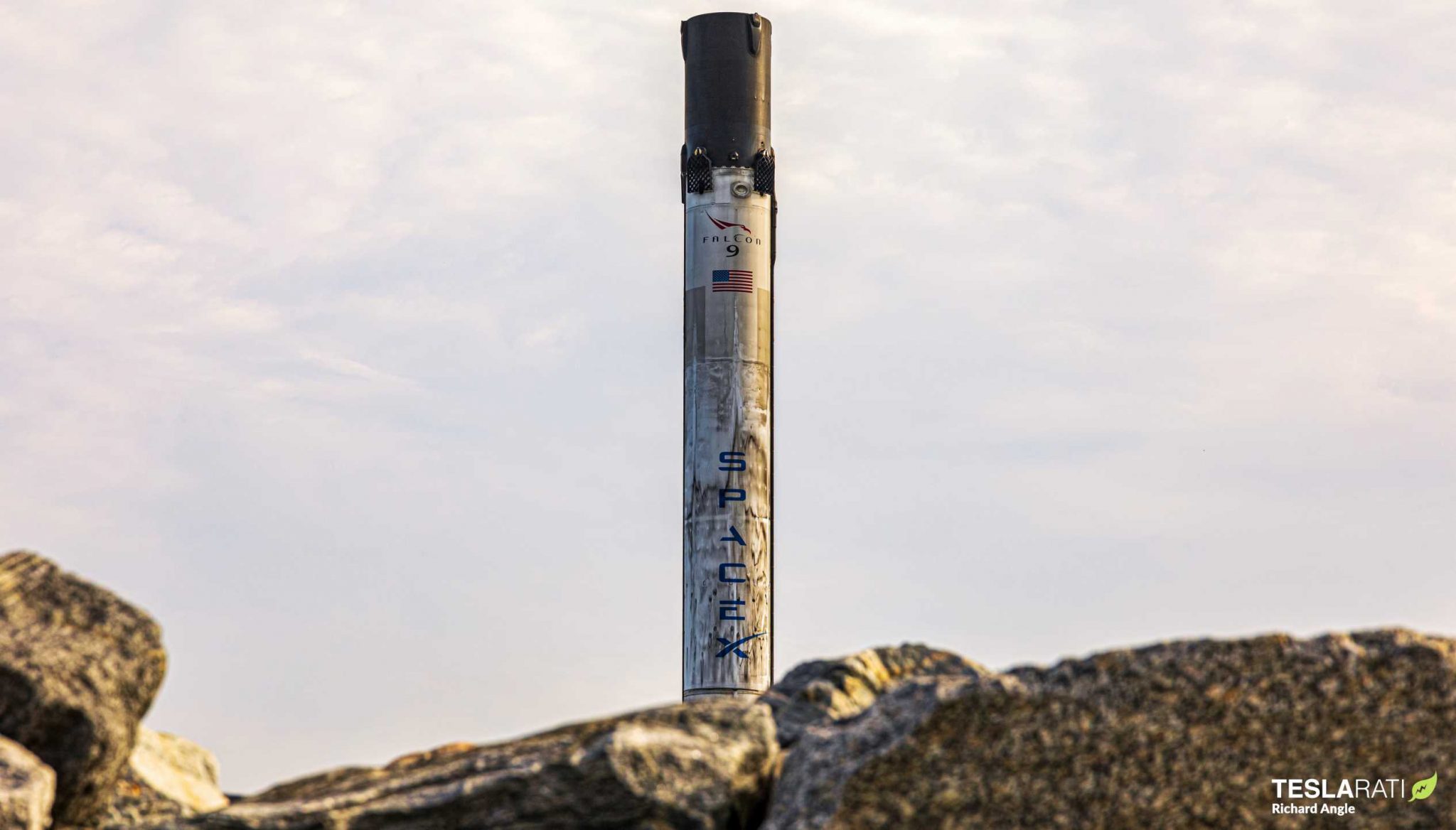 SpaceX has added a second new Falcon 9 booster to its rocket fleet in just one month after B1060 safely returned to shore aboard drone ship Just Read The Instructions (JRTI) on July 4th.

Exactly 31 days prior, Falcon 9 booster B1058 sailed into Port Canaveral aboard drone ship Of Course I Still Love You (OCISLY) on June 3rd after becoming the first private rocket in history to launch astronauts into orbit. Prior to B1058’s successful May 30th launch and landing debut, SpaceX’s fleet of available flightworthy boosters appeared to be just three strong, comprised of B1049, B1051, and B1059. Supposedly (relatively) easy to reconfigure into regular Falcon 9 boosters, twice-flown Falcon Heavy side boosters B1052 and B1053 remain wildcards that seem unlikely to re-enter circulation anytime soon.

In other words, SpaceX has grown its fleet of flight-proven Falcon 9 boosters by almost 70% in a single month, undoubtedly bringing with it some welcome sighs of relief for the second half of the company’s 2020 launch manifest. Given just how ambitious SpaceX’s plans are for the next six months, both boosters are set to be invaluable assets in the near term.